LEOLAM (ETERNITY) Foundation and a symbol of eternity : The Jewish Cemetery in Moinesti, Bacau County

The path ascends gradually, along the new plaza, in front of what was the Community Bath. It passes a few buildings, and, to the right, the ascent becomes more difficult. Through properties with orchards to the front and back of the houses, the city is visible to one side, and on the other side appears the pine forest. A few dogs accompany those who are adventurous enough to hike up the hill. No one knows if the dogs belong to locals, and they, too, are tiredly heading toward their homes or if they are without owners; either way, they are so accustomed to passerby that a foreign presence in the city does not provoke them.
On the hill, the ascent eases up. A plateau opens up timidly toward homes and orchards, although a short distance ahead, the ascent resumes. With strained breathing, the passerby discovers, to the right, the panorama of the city. It's a bizarre combination of old homes and modern villas, old square-shaped buildings on which the stucco barely stands, and other newer buildings with windows and patches of thermal isolation in colors that seem too bright. The hospital building, the pride of the city, distinguishes itself towering, in a blue tint, just like the red rooftop of the City Hall. Everything is concealed between ridges and elongated hills, which extend far, toward the horizon. The city is buried in the green of the parks and of the untouched nature patches, which, surprisingly, continue to exist in this corner of Romania. Hidden, surrounded by wire, an old oil drill reminds one that for hundreds of years, oil was the heart of this little town, the lively fluid which transformed the town, throughout centuries, from a merchant community into an industrial city and, presently, into a municipality.
On the other side, an alley enters the pine forest, toward another nature patch, this time, touched by humans. Two restaurants and a few small wooden homes, until recently surely the only place in city where you could find overnight accommodations, have grown over the past few years among the tall and slender pines. I remember, during my childhood, that we would come here Sundays, at the beginning of June, to pick berries, for me the most delicate fruit left by nature for earthlings. I wonder what might be left now of the berry meadows of my childhood? In front of us stands tall, a house, solid and well-maintained, with closed wooden shutters and a door that appears to not have been opened for a while. Next to the house's wall is an iron gate, sealed with a lock the size of a fist, pointing to the entrance into the Jewish Cemetery.
The Cemetery is the only evidence of Jewish presence in this place hidden among the hills. An ancient settlement, mentioned in history as far back as 1437, Moinesti has become, in the mid1800s, a tradesmen's market, where forestry and oil exploits completed the range of occupations of the 688 inhabitants (in 1832). Here, at the crossing of the mountain with the hill, inhabitants of nearby settlements would arrive at the market to sell their grains, wines, or cattle and to purchase oil fuel and lumber. Around that time in history, there were about 200 Jews in Moinesti. However, Jewish presence in the area dates back another hundred years in history, based on the inscriptions on the gravestones, hidden at the other end of the Cemetery.
When you enter through the gate, the cemetery appears like a park whose boundaries are not visible. A feeling of calm and peace envelops your soul and mind. A few acacias, oaks, and pines are lined up along the fence that runs along the street. Among the gravesites, plum trees, nut trees, and about three sour cherry trees have grown over the years, perhaps planted by the hand of a housekeeper, who knows when. I recall savoring, in that area, the most wonderful, bitter cherries left for lovers of strange aromas, full of flesh as much as you can get off the pit, and bitter enough to give the jam that surprising, intriguing taste, without filling your mouth with wormwood when you eat them right off the tree branch. A wonder that this grew on the tree every year, in the shape of small polka dots, of a dark red, almost black color.
In the shadow of the aligned fruit trees are laid out the gravesites, row after row, ascending on a smooth ridge, then descending toward a valley. They are impressive gravesites, built of marble or massive granite, with ornaments made of forged iron or floral inscriptions in relief and letters that still preserve traces of paint. Others are made of common river stone, encrusted with veneer/metal of a noble essence. The oldest gravesite dates back to 1740. On the darkened stone already covered with moss, the letters, which once formed a name, are almost washed by time. You can almost decipher something that looks like Dovben Iehuda. Somewhere, approximately in the center of the cemetery, a massive "stibl" made of stone rises up, a sign of the faith of those resting inside, but also of their wealth. On the exterior, a massive marble plaque shows that a family is interned, a husband and a wife. The inscription on the stone, according to a legacy transmitted from one generation to the next, was written by the Rabi Arie Rosen himself, the father of His Excellence, Dr. Moses Rosen, whose Moinesti roots are well- known. 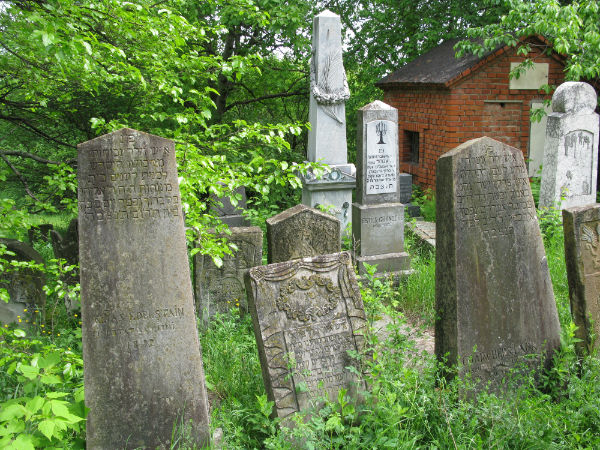 In a row with the other gravesites, there is a stone that intrigues. Although not distinguished from the surrounding ones, this stone has a half moon on it, instead of the Star of David. The name on the gravesite, Iurist Elias, deceased in 1912, in no way suggests an explanation. Most likely, the mystery of the strange inscription will remain eternally unsolved. Somewhere, further down the hill, three gravesites, next to each another, are inscripted with Cyrillic letters. They belong to Russian soldiers from World War I who died on the Moldavian front and brought to Moinesti to be buried, because there is no other Jewish Cemetery in the area.
Back toward the gate, alone, in the shadow of a contorted walnut tree, stands a small gravestone, at the head of a similar gravestone: a child who lived no longer than a few years until the end of the 1960s. A few meters ahead, the trail created by the few visitors leads through the grass along the front of a house with closed shutters. This is the funeral home, the place that houses what is still left of the contents of the last synagogue in Moinesti, after it was demolished. Inside, there are a few wooden benches and a few objects of worship, on which the dust has settled over the years, since they have not been moved. No one prays there any longer. The only time a prayer is heard in the Moinesti Cemetery is when someone dies. The nearby somewhat larger Bacau Jewish Community ensures that rituals are carried out accordingly. How can one find ten Jewish men nowadays in Moinesti, who can assist in reading the Kaddish?
The Jewish population of Moinesti will become extinguished in a few years. The town from where the first group of Jews headed toward Eretz Israel, thereby inaugurating Alya, will disapper from the Jewish Community lists. Only a few monographs of those who lived there during the flourishing times of the village of Moinesti will be left behind, testifying that the famous Tristan Tzara, with his real name of Samuel Rosenstock, was born in Moinesti, a memory to those who, like me, have scattered all over the world and throughout the Cemetery and the Osoiu Hill. From all those, only the Cemetery is eternal. 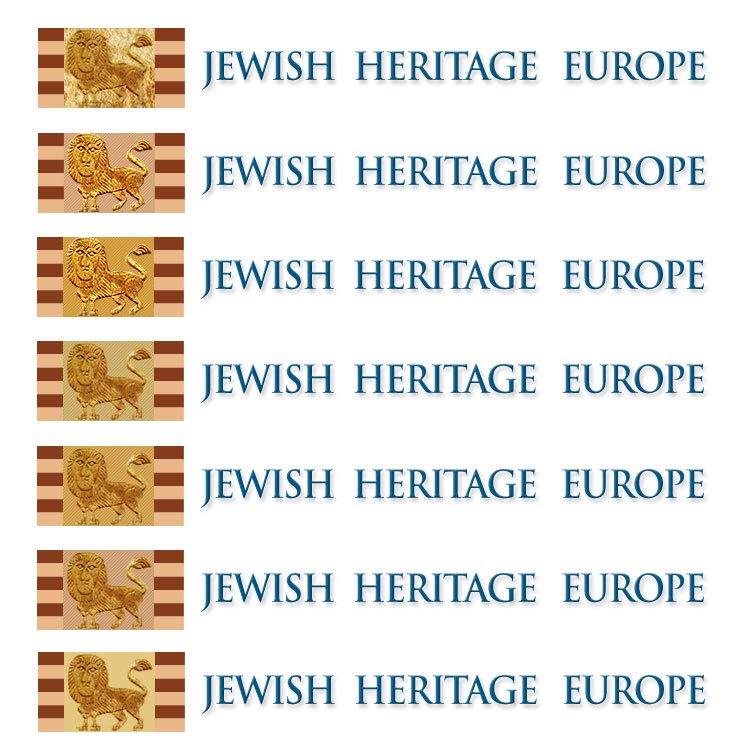 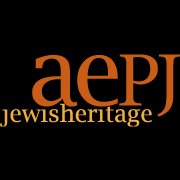 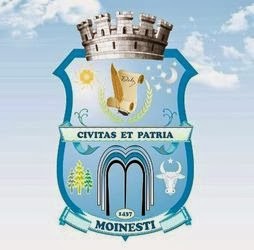 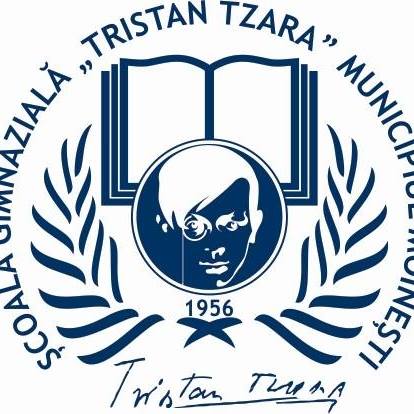 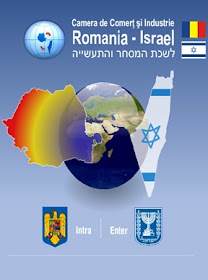